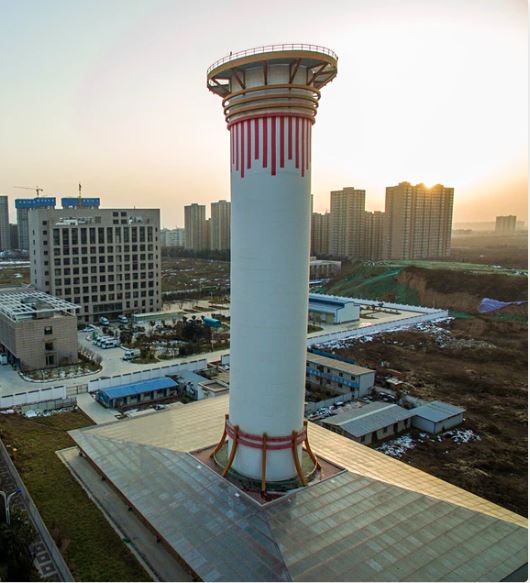 China builds the largest air purifier in the world (over 328 feet high) in Xian, northern China in order to reduce smog levels in the city.

There are currently plans in place to produce more smog-sucking towers around the world.

According to the head of the research, the tower has managed to produce more than 353 million cubic feet of clean air a day since its launch and the results are quite encouraging.

The prototype tower is designed to catch deadly pollutants from the air such as Particulate Matter (PM2. 5, PM10). The PM2.5 are inhalable particles, with diameters that are smaller than 2.5 micrometers and can cause serious health issues such as asthma and heart disease.

A professor of mechanical engineering at the University of Minnesota, Dr. David Pui (one of the researchers) said “I like to tell my students that we don’t need to be medical doctors to save lives, If we can just the air pollution in major metropolitan areas by 20 percent, for example, we can save tens of thousands of lives each year”.

The system works through greenhouses covering around the foot of the tower.

Polluted air is taken into the glasshouses at the base and heated by solar energy. The hot air then rises through the tower and passes through several filters before being released into the atmosphere.

Xian’s heating relies on coal which explains why the city experiences the heaviest amount of pollution during winter.

In order to solve this problem, the air purifier is designed to work during winters using a special coating on the greenhouses that enables it to absorb solar radiation. 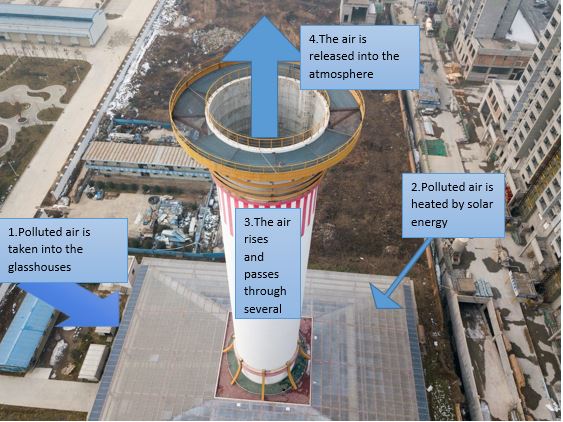 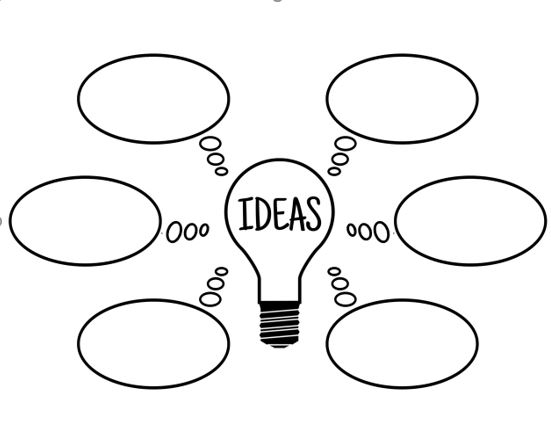 We would like to design a filter to remove small particles (sand, pepper etc) from an air stream without blocking more than 40% of the air.

Based on the design thinking process, design and build a (small) prototype in order to solve the problem.

Remember that the first prototype is used to represent your idea and doesn’t need to be perfect. Use materials such as hair dryer, tape, box, cardboard etc for prototype 1.